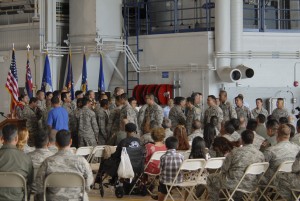 Joint Base Pearl Harbor-Hickam, Hawaii – The Hawaii Air National Guard (HIANG) held it’s annual Launa ‘Ole awards ceremony yesterday. Launa ‘Ole, when translated to English could mean unequalled, superior, beyond comparison, without peer. Airmen with backgrounds such as communications, medical and aviation competed with each other for the top spot.

Launa ‘Ole chooses the best of the best Officer and Enlisted Airmen from the full-time and traditional staff. The candidates are selected from a committee comprised of air force officers and enlisted personnel.

Most of the airmen in the awards ceremony are traditional members (meaning part-time). Individual winners are categorized as full-time and traditional.

The winners for the full-time Airmen are: 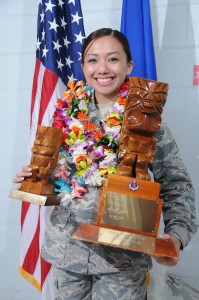 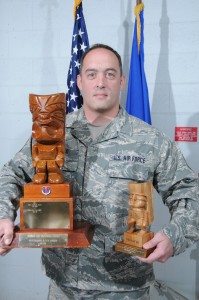 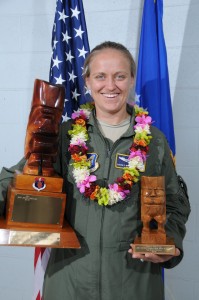 The winners for the traditional Airmen are: 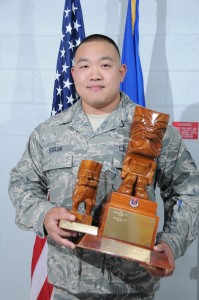 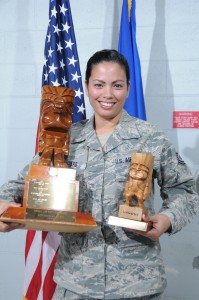 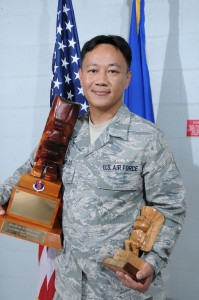 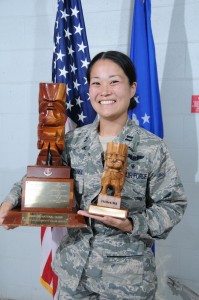 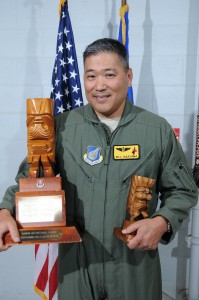 For 11 Airmen, they completed tasks given to them on duty, such as, flying combat missions and participating in global exercises like Vigilant Guard 2014.

The Hawaii Air National Guard is comprised of approximately 2,500 airmen whose federal mission is to be trained and available for active duty operational missions.