x
Hawaii.gov
Text size:
Stay Connected
Home » Hurricane- FAQ » What are the hazards of a hurricane?

What are the hazards of a hurricane?

Tropical storm-force winds are strong enough to be dangerous to those caught in them.

The Saffir-Simpson Hurricane Wind Scale is a 1 to 5 rating based on a hurricane’s sustained wind speed. This scale estimates potential property damage. Hurricanes reaching Category 3 and higher are considered major hurricanes because of their potential for significant loss of life and damage. Category 1 and 2 storms are still dangerous, however, and require preventive measures. 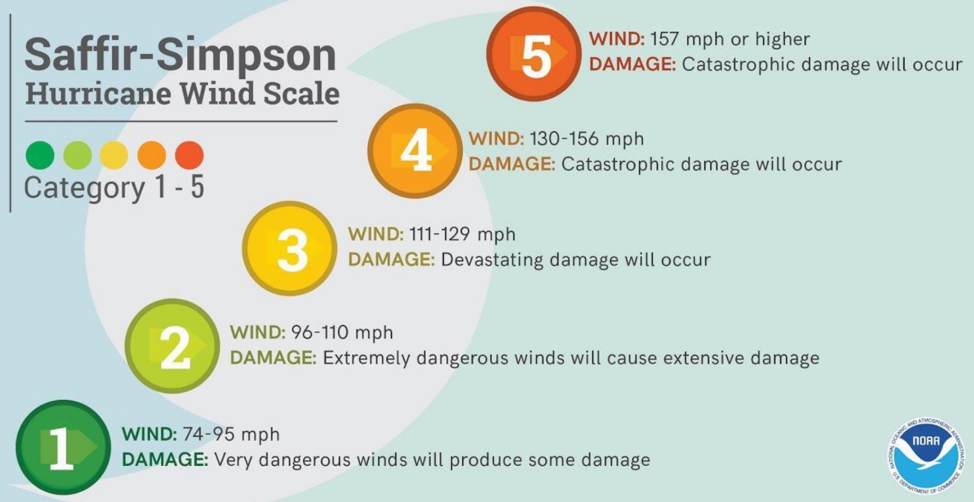 The Saffir-Simpson Hurricane Wind Scale determines a hurricane’s potential to cause property damage based on sustained wind speed | Image: NOAA

Storm surge and large waves produced by hurricanes pose the greatest threat to life and property along the coast.

Storm Surge is an abnormal rise of water generated by a storm’s winds. Storm surge can reach heights well over 20 feet and can span hundreds of miles of coastline.

Storm Tide is the water level rise during a storm due to the combination of storm surge and the astronomical tide.

The destructive power of storm surge and large battering waves can result in loss of life, buildings destroyed, beach and dune erosion and road and bridge damage along the coast. Storm surge can travel several miles inland. In estuaries and bayous, salt water intrusion endangers public health and the environment.

The strong winds of a tropical cyclone can cause dangerous waves that pose a significant hazard to mariners and coastal residents and visitors. When the waves break along the coast, they can produce deadly rip currents – even at large distances from the storm.

Rip currents are channeled currents of water flowing away from shore, usually extending past the line of breaking waves, that can pull even the strongest swimmers away from shore.

Tropical cyclones often produce widespread, torrential rains in excess of 6 inches, which may result in deadly and destructive floods. In fact, flooding is the major threat from tropical cyclones for people living inland. Flash flooding, defined as a rapid rise in water levels, can occur quickly due to intense rainfall. Longer term flooding on rivers and streams can persist for several days after the storm. When approaching water on a roadway, always remember Turn Around Don’t Drown.

Rainfall amounts are not directly related to the strength of tropical cyclones but rather to the speed and size of the storm, as well as the geography of the area. Slower moving and larger storms produce more rainfall. In addition, mountainous terrain enhances rainfall from a tropical cyclone. 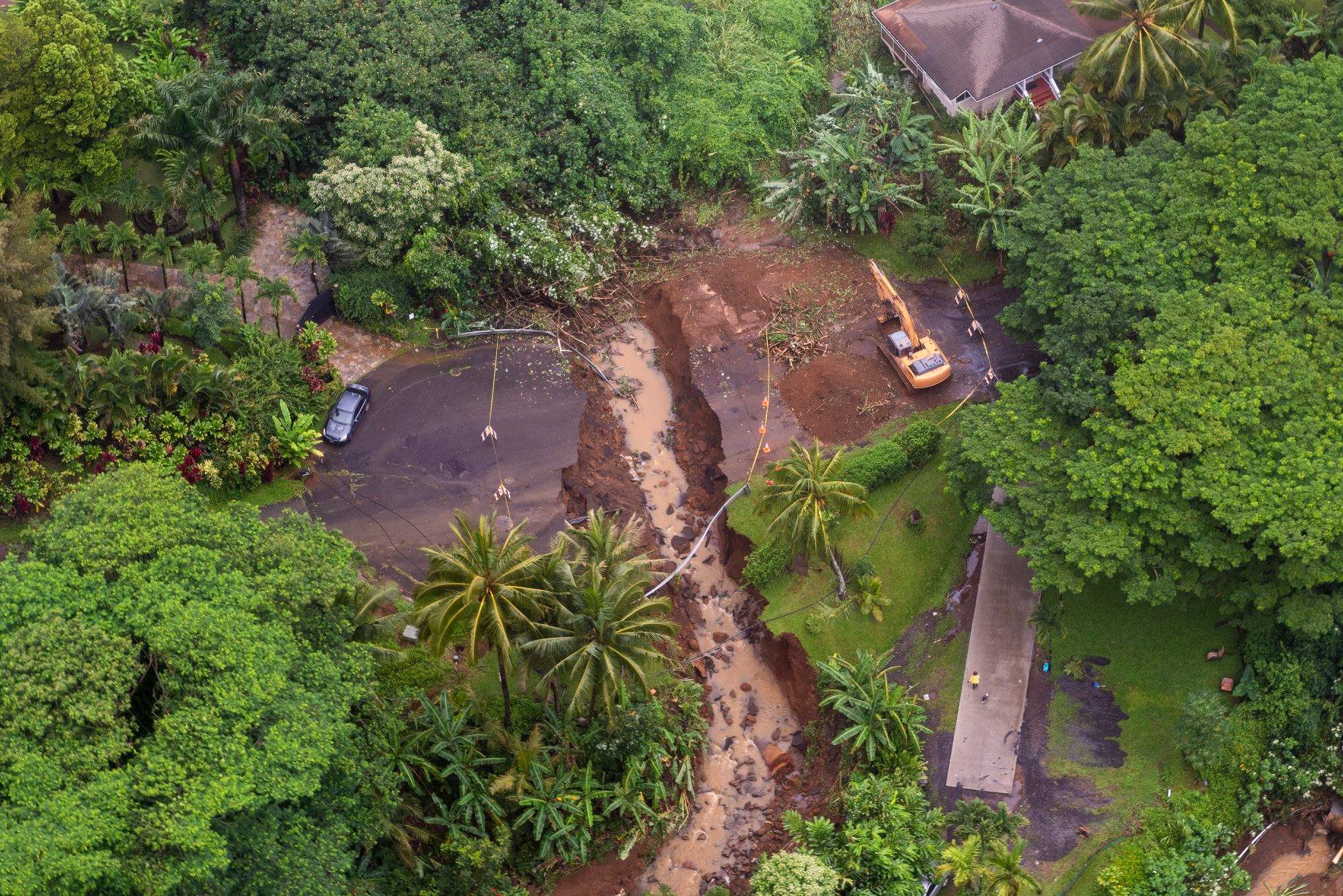