The state adjutant general is a member of the governor’s cabinet and oversees the training and readiness of the Hawaii Army and Air National Guards.  He is also the Director of the Hawaii Emergency Management Agency (formerly  State Civil Defense) and is the State’s Homeland Security Advisor. 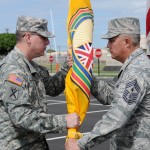 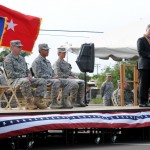 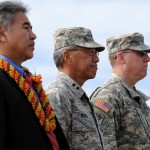 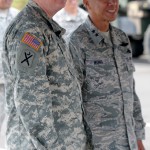 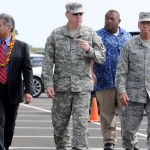 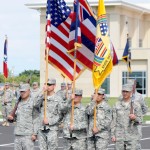 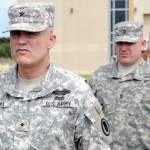 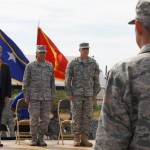 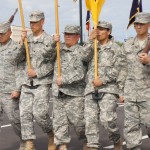 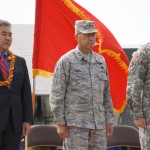 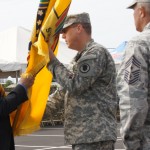 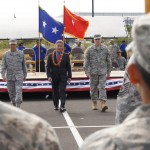 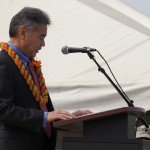 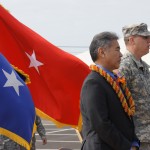 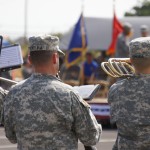 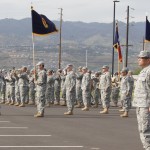 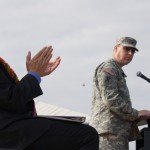 For Wong, the ceremony marked the culmination of nearly 43 years of military service, which he began as a C-141 pilot during the final years of the Vietnam War.  Wong holds the distinction of being the last Vietnam War era pilot still in active military service.  Wong assumed the role of adjutant general for the State of Hawaii on January 9, 2011.   At a time when the U.S. military began to reduce its involvement in Iraq and Afghanistan, and in an environment of continued fiscal restraint, Wong ensured Hawaii National Guard forces remained ready to respond to destabilizing events throughout the globe.  Additionally, as the Director of the Hawaii Emergency Management Agency, Wong played an instrumental role in the State’s responses to various natural disasters such has Hurricanes Iselle and Julio last year.

Thanking him for his dedication, service, and leadership to the Hawaii National Guard, Gov. Ige noted the critical role Wong played.  “He handled many issues that effected not only the state of Hawaii, but the nation and the world.”

Reflecting on his time as the adjutant general of Hawaii, Wong focused on the men and women who served under his command.  “I have always said I worked for them, and I cannot be any prouder to have been a part of their lives.”  Thanking the Soldiers and Airmen of the Guard for their service in Iraq, Afghanistan, and other locations throughout the globe, Wong declared, “You cannot imagine the pride I have felt, more times than I can possibly count, at seeing our Hawaii National Guard performing their jobs day after day.”  Wong concluded his remarks by commending Gov. Ige. for his choice in selecting Logan as Hawaii’s new adjutant general.

Logan was nominated to be the state adjutant general by Gov. Ige effective January 1, 2015.  Logan’s appointment is still subject to State Senate confirmation.